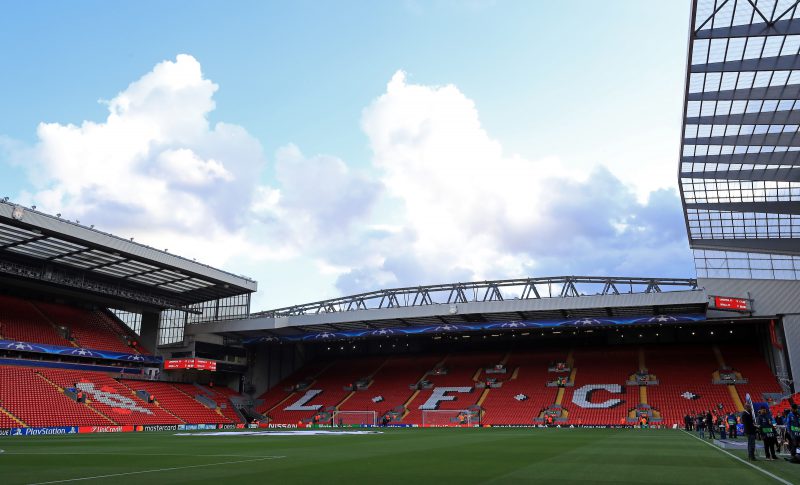 Liverpool’s title charge is set to come to an end in March as Jurgen Klopp’s men look set to break all records ahead of claiming their first Premier League title.

No team has ever won the Premier League title before April, but that is exactly what The Reds are on course to do and they are just 9/4 to do so.

Liverpool are also 9/4 to became only the third team ever to go unbeaten in a league season and become the latest Invincibles.

We spoke to BetVictor’s Head of ante post Football Michael Triffitt to get their views on the title charge.

“Manchester City were denied the chance of closing the gap on champions elect Liverpool on Sunday with Storm Ciara causing the postponement of the Citizens match with West Ham.

“Predicting when the Reds will claim the crown now looks the most intriguing market and with the gap remaining twenty two points there is a stronger possibility Liverpool could celebrate title success with victory over Merseyside rivals Everton on Monday March 16th which is a 9/4 shot with BetVictor.

“It’s also 9/4 they are crowned champions at Anfield against Crystal Palace the following Saturday and 5/2 they dethrone Manchester City in their own back yard on the first Saturday in April. Its 8/1 bar those periods but it would take a big collapse and a winning run from rivals for that to surely happen.”

When will Liverpool win?