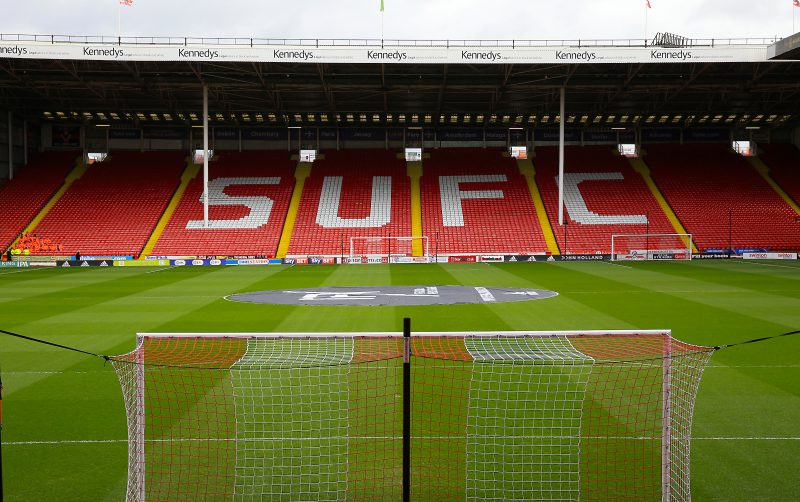 Bookmakers have acted to slash the price on The Blades finishing in the-top six to just 6/1 – which is likely to result in a Europa League place.

The top-five, which guarantees a Europa League spot is also at 6/1 for United.

Even top-four is looking possible for Chris Wilder’s men at 14/1 – but they are challenging as with 12 games left they sit in fifth.

Wilder himself refuses to entertain talk about qualifying for Europe – something they have never done in their history.

“Europe is not something we’re thinking about,” said Wilder.

The fact Bookmakers are even taking bets on whether Sheffield United will qualify fo Europe says a lot.

bet365’s Steve Freeth said: “The unfancied Blades were odds-on for relegation, the outsiders of three for the ‘Top Promoted Club’ market and any price you wanted for the Top 4 back in August – they’re now into 14/1.”