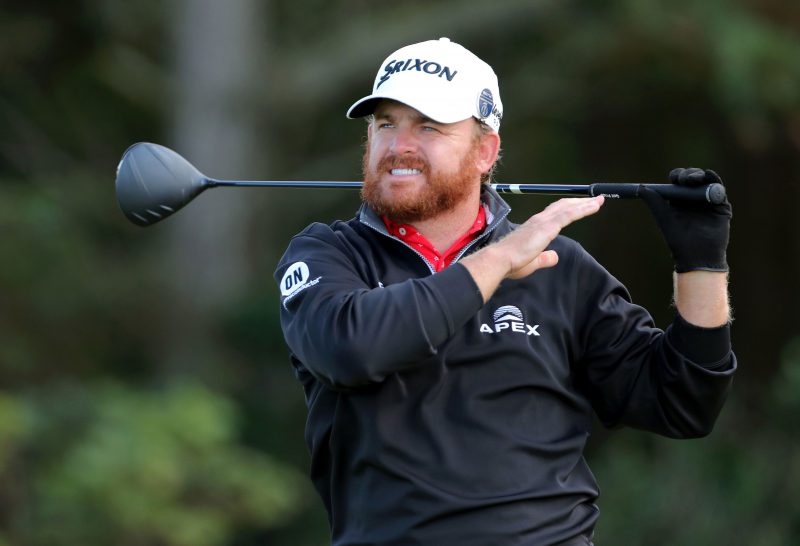 OVERVIEW: The former Los Angeles Open, the Genesis Invitational was granted Invitational status from this year – one of only five tournaments on the PGA Tour. Working with the Tiger Woods Foundation, it boasts a very impressive field given it is the only major tournament on offer this week.

The field is like a who’s who of world golf with newly reinstalled world number one Rory McIlroy and Tiger Woods the headline acts, although there is a wonderful supporting cast with the likes of Justin Thomas, Brooks Koepka and Dustin Johnson also on show. JB Holmes is the defending champion. 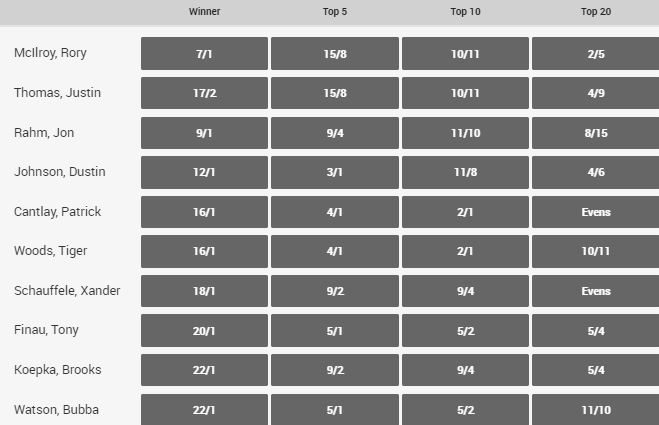 For Tiger Woods, The Genesis Invitational is a special place to play. See the legacy continue on Thursday. pic.twitter.com/L0PPL5uIsg

Well we came close last week, if you did get on our pick Jason Day at Pebble Beach – he gave us a real go and was value for money.

So onto the Genesis, and this is a top-class event – arguably the best tournament we have seen of 2020 thus far.

I am going for two former winners here. Dustin Johnson won here in 2017 and he needs to kick-on this season and I think he could go very close.

I am also going top-ten on a three-time winner with Bubba Watson – at 5/2 that looks like good numbers to me.