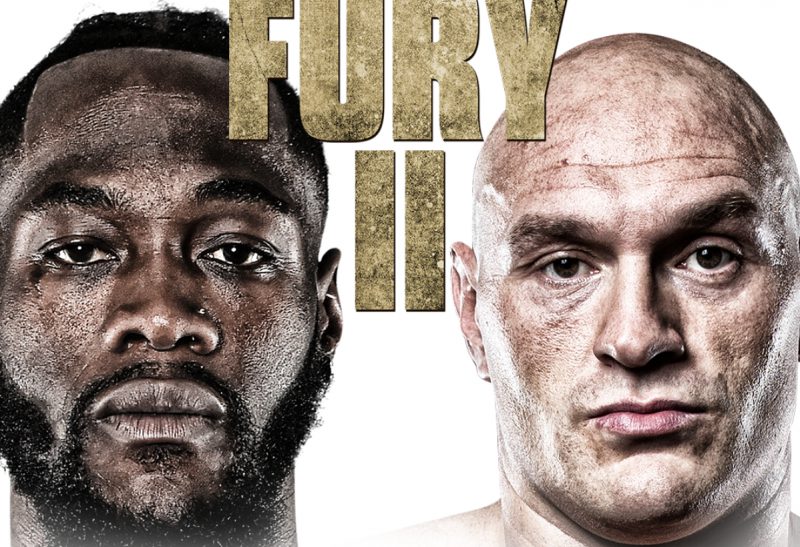 Tyson Fury remains confident he will beat Deontay Wilder at the second time of asking in Las Vegas.

31-year-old Fury was fought Wilder in December 2018, but the fight was ruled a draw when most felt the British boxer had done enough.

Fury now believes that he will get the better of Wilder on February 22nd.

“This is heavyweight boxing and I’m going to prove on the 22nd how powerful I really am when he’s sitting on the seat of his pants and won’t get up because he’s quit,” said Fury.

Fury is the marginal favourite at 10-11 with leading bookmaker Coral to beat Wilder and take the WBC heavyweight crown. The defending champion, Wilder, is Evens to retain his title with a victory, while the draw is 18-1.

“There is very little between these two men in the betting but we just make Tyson Fury the marginal favourite to get the result this time around,” said Coral’s John Hill.

“We expect to see a huge amount of interest in this fight. The competitive nature of the betting helps and after their blockbuster first bout, many boxing fans are excited to see the two heavyweights go at it again,” added Hill.