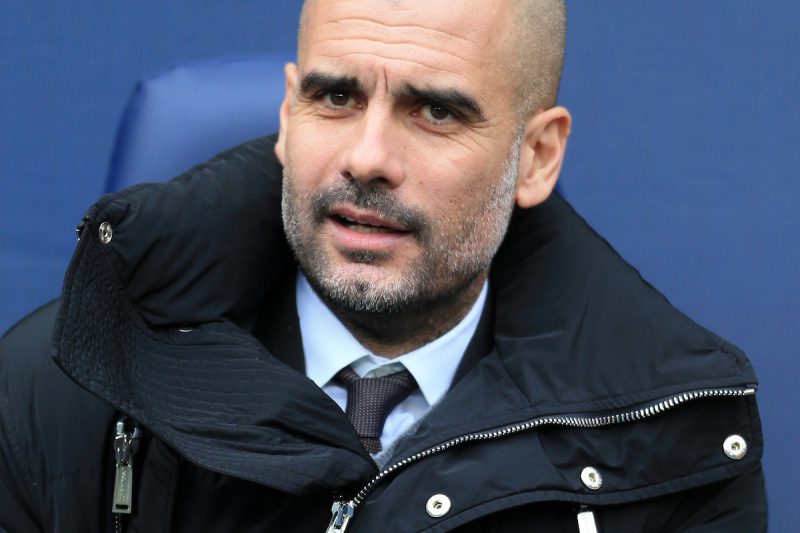 Man City were banned from European football by Uefa last week due to financail irregularities, meaning they would not be allowed back in the Champions League until 2022.

Guardiola has 18-months left on his current deal, although there is also a clause in his contact allowing him to leave this summer.

Many believe Guardiola will indeed leave the club, especially if their appeal to the Court of Arbitration for Sport fails.

But sources close to the City boss says that the 49-year-old will stay loyal to City, despite strong links to Juventus and former club Barcelona.

And Guardiola himself insists a ban won’t force him out, saying. “Even if they put us in League Two, I will still be here. This is a time for sticking together.”

Guardiola is believed to be looking ahead to a possible move to Italy at some point, the only major league he has not managed in, whilst former club Barcelona are also understood to be considering a move to bring him back to help ease their own issues.

Coral makes it odds on at 4-7 that Pep Guardiola is not manager of City on the opening day of the 2020/21 Premier League season.

Juventus are the 2-1 favourites to be his next club, ahead of a return to Barcelona at 3-1 with PSG a 5-1 shot.

“We think that Pep will move on at the end of the season. We make it odds on that City have a new face in the dugout next season and it could mark the start of a new era with no European football for at least two seasons,” said Coral’s Harry Aitkenhead.

“Juventus looks the most likely destination for Guardiola to us, with the Spaniard having won the league in Spain, Germany and England we think it’s highly likely he could turn his attention to Italy for his next challenge,” added Aitkenhead.

Pep is 10-1 to be the next Premier League manager to leave (before the end of the season).

It is 5-1 that no Premier League manager leaves before the end of the season.

“You can’t rule out an even earlier exit for Pep should City lose to Real Madrid, but it’s ex-England boss Roy who’s definitely under the most pressure at the moment and he’s our favourite to be next to leave,” said Aitkenhead.