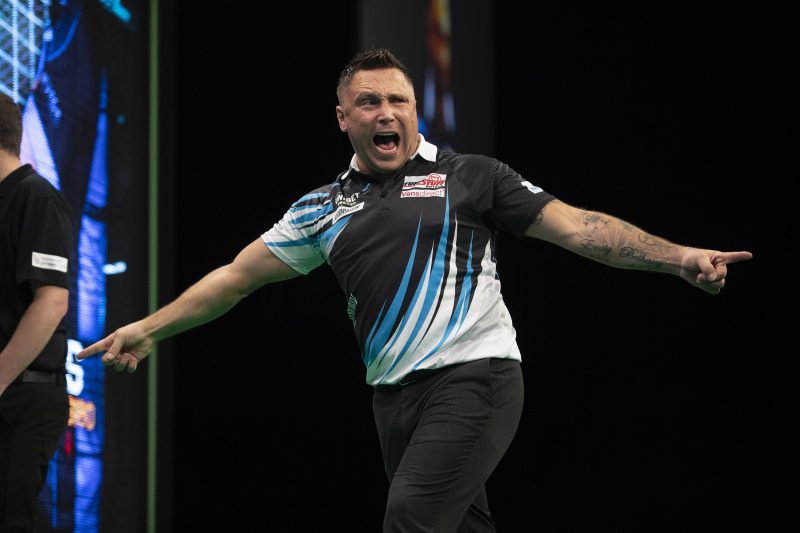 Welsh number one Gerwyn Price will make his homecoming in front of a sell-out crowd at Cardiff’s Motorpoint Arena on Thursday as Challenger Jonny Clayton also takes to the stage on Night Three of the 2020 Unibet Premier League.

Making his first appearance in Wales since being crowned back-to-back Grand Slam of Darts champion, world number three Price will be hoping to kick-start his Premier League campaign on home soil.

While Gurney is the only player without a point after the opening two nights of action, world number three Price will also be seeking a first victory of the campaign in the Welsh capital, having played out two draws so far.

Price’s World Cup of Darts partner and Welsh number two Clayton will make his Premier League debut as the third of nine Challengers to star in this year’s tournament.

The runner-up in the 2017 Players Championship Finals, Clayton has resided in the world’s top 16 for the past 12 months and his trio of ranking titles includes the 2018 Austrian Darts Open.

He now has the chance to make history as the first Challenger to win a Premier League match as he takes on former finalist Michael Smith.

Five-time Premier League champion Van Gerwen will look to continue his impeccable start to the campaign against newcomer Nathan Aspinall.

World number one Van Gerwen has posted averages over 100 in each of his first two matches, resulting in a 7-5 win over Peter Wright and a 7-1 demolition of Gurney.

The Dutchman will continue his bid for a fifth successive title against Aspinall, who suffered his first Premier League loss to Rob Cross on Night Two.

The top four players then progress to face off for the title, and £250,000 top prize, in the Play-Offs at The O2 in London on Thursday May 21.

“Gezzy is perhaps unlucky not to have a first win on the board, after battling out draws with first Rob Cross and then Michael Smith in his opening two games, but is a warm favourite to dispatch of Daryl Gurney in front of a likely partisan home crown in Cardiff.

“The Iceman is 9/2 to beat Daryl and also have the Highest Checkout and Hit the Most 180s in Unibet’s ‘King of the Oche’ market and should prove popular in an enhanced 4/1 treble with Peter Wright and Michael Van Gerwen.”