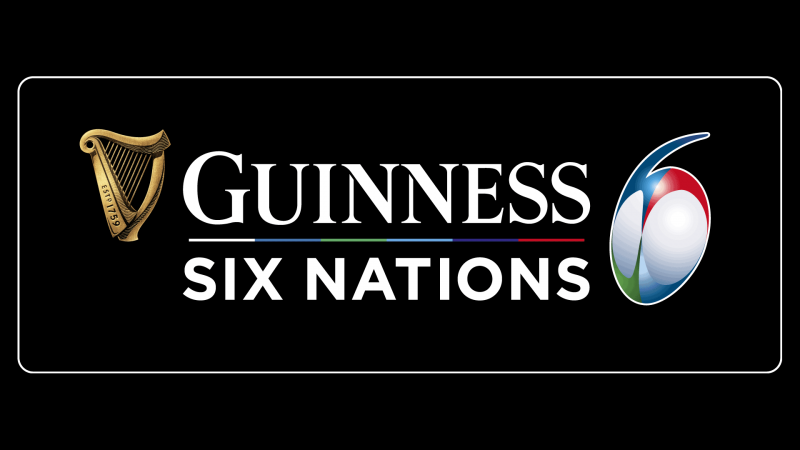 After a weekend break the Guinness Six Nations returns to our screens with another trio of tantalising encounters, rounding off with a humdinger as England take on Ireland on Sunday afternoon.

The Six Nations action kicks-off in Rome on Saturday as Scotland travel to face Italy before Wales welcome France to the Principality Stadium for what promises to a ferocious encounter in the Welsh capital.

Round 3 of the Guinness Six Nations begins at the bottom of the pile as rock bottom Italy welcome fifth-placed Scotland to the Stadio Olimpico in Rome, with both sides seeking a first win of the 2020 edition of the tournament.

Italy, under Franco Smith, are entering a new era, but stalwart Sergio Parrise remains at the forefront of their attack, while an exciting backline poses a threat Scotland will be wary of.

Gregor Townsend’s Scotland, still without the services of Finn Russell who was excluded from the camp, are too without a win in two, but do come into Round 3 as favourites.

Scotland, though, were pushed in a 32-20 victory over Italy in the 2019 version of the Guinness Six Nation, it is feasible to believe the Azzurri could actually launch a challenge to claim a victory and move above their Scottish counterparts?

Coral pick with Harry Aitkenhead: On paper this clash is even, between the two winless sides, but in reality the two are still quite a bit apart and Scotland have picked up losing bonus points in both their matches despite not playing to their best. Italy improved in their defeat against France but they’ll have to step it up again to be involved in a close finish and the 8 point handicap could be easily passed by the Scots, who have won the last seven meetings between the sides and five of which by greater than that margin.

Under the tutelage of Wayne Pivac this time around Wales have won one and lost one from their opening encounters and a close 24-19 skirmish against Les Bleus in 2019 will be at the forefront of Welsh minds this weekend.

A familiar face returns to Cardiff with France as former defence coach Shaun Edwards is now manning the defensive ranks with Les Bleus, who put in a sterling performance to repel England and claim an impressive victory in Round 1.

Two wins from two has seen France draw level with Ireland at the head of the Six Nations rankings ahead of the first break and if their performance levels remain at the same peak, Wales will struggle to rejuvenate their campaign and stay in the running.

Coral pick with Harry Aitkenhead: This should be an absolutely cracking game, with Wales formidable at home but the French playing some exceptional rugby at the moment. The betting suggest a close game with potentially just one score between the two teams and whilst Wales’ home record can see them home, the six point head start with France could prove to be the bet as this fixture has an average winning margin of just four points over the last six meetings. Everything looks set up for another nail biter.

The real eye-watering prospect of Round 3 comes on Sunday afternoon with Andy Farrell’s Ireland travelling to Twickenham Stadium for a showdown with an England side captained by his son Owen.

After a mixed start, losing in France before winning in Scotland, England return to rugby headquarters and will be grateful for the partisan home support as they face possibly their sternest test of this Six Nations Championship.

Co-leaders with France, Ireland have made a consistent and fierce start to the 2020 competition under the guidance of Farrell and fly-half Johnny Sexton has been at his pinnacle, offering game-changing moments in both encounters to date.

While England have support on their side, they will have to patch their holes in defence and be much more clinical in attack if they are to null the threat of an attritional Ireland, who have a Grand Slam in sights.

Coral pick with Harry Aitkenhead: England blew Ireland away last year in Dublin, the hosts first Six Nations defeat in six years, and with Eddie Jones’ team’s ability to start games at such a furious pace the opening quarter of this match could well be pivotal. If England start well the 7 point handicap looks like it can be easily covered and punters might well choose to side with the home team at Twickenham considering the fact that Ireland have won just two of their last seven matches at the ground.