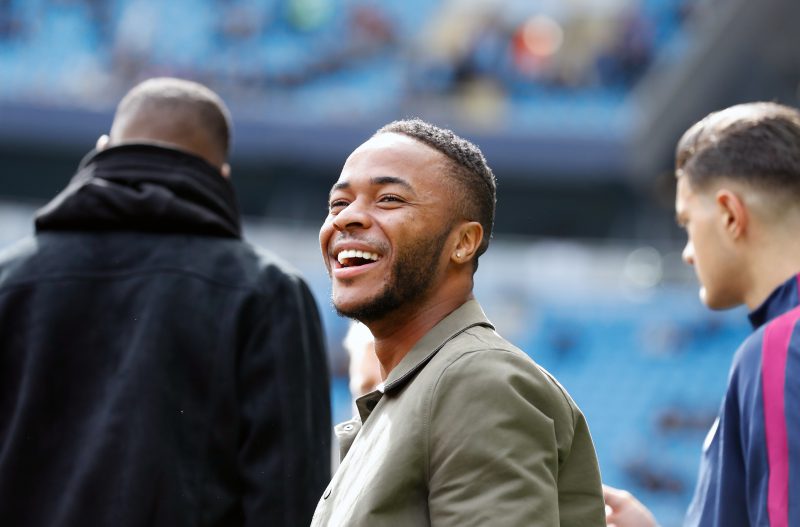 Manchester City want to reward Raheem Sterling for his progress with a new deal making him the highest paid player in the Premier League.

Sterling signed a five-year deal in 2018 worth around £300,000, but ever since then City are delighted with how the England forward has progressed.

The 25-year-old has emerged as one of the best players in European football, but his progress has not gone unnoticed with Spanish giants Real Madrid and Barcelona both making it known that they would have an interest if he became available.

However, neither Real or Barca are planning on a move this summer and City have no plans to let Sterling leave as they see him key to their future alongside Kevin De Bruyne and Aymeric Laporte.

Talks have been ongoing for a few months, and despite a possible Champions League ban hanging over City’s heads – they are keen to show their belief in Sterling.

Currently the Premier League’s highest paid player is David De Gea on £375,000-a-week, so that is the mark City would need to surpass for Sterling to become the top earner in the top flight but it is believed they are ready to go to £400,000.

Sterling himself has this week been talking to the Spanish media and he admitted Real were a club he liked.

“Right now I’m at City and I’m really happy. But I say Real Madrid are a fantastic club,” he said.

Should Sterling be tempted away, then Real are indeed favourites to land him with PaddyPower pricing Real as 7/1 favourites.