Cheltenham on course to go-ahead - The Gambling Times

Cheltenham on course to go-ahead 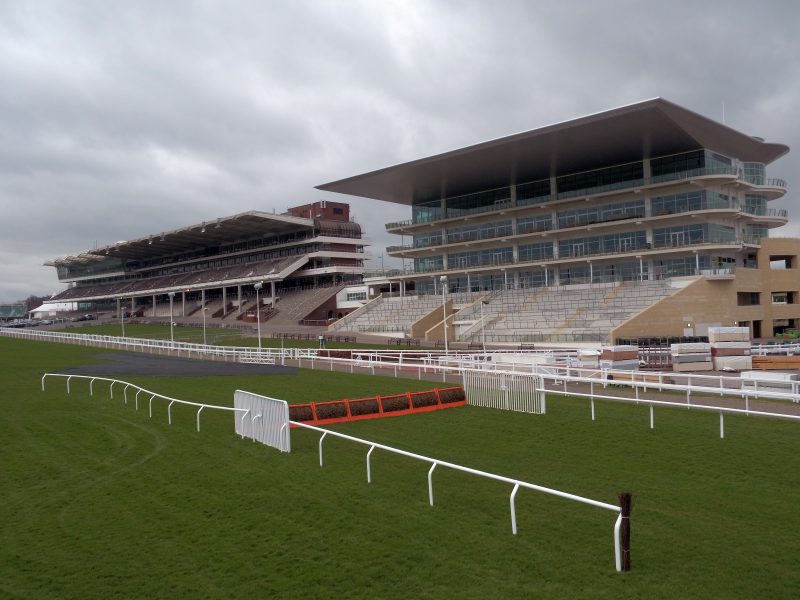 Cheltenham Festival organisers insist that it will be going ahead despite worries that the Coronavirus epidemic could see it postponed.

Some large sporting events across the world have been postponed, including the Chinese Grand Prix and Six Nations clashes involving Italy.

However, the UK government have insisted there are no plans to cancel large sporting events.

“It remains full speed ahead for The Festival,” said a Cheltenham spokesman.

“Racing continues to liaise closely with government to stay on top of the situation and we are looking forward to four fantastic days of racing at Cheltenham. ”

The British Horseracing Authority said the industry’s steering group would continue to liaise with the government.

Speaking after an emergency Cobra meeting, where ministers gathered to discuss a “battle plan” to be published on Tuesday, prime minister Boris Johnson said the spread of the Coronavirus was likely to become “more significant” for the UK in the coming days.

However, he said closing schools and banning mass gatherings would only be taken on scientific advice, and added: “We cannot forget that the single most useful thing that we can all do to support the NHS is to wash our hands, two times to Happy Birthday, with hot water.

“It’s very important that people should continue (doing) that and they should go about business as usual.”

Bookmakers are confident that racing will go ahead, with Betfair making it 1/4 that the festival does happen.

Festival to go ahead
1/4
Betfair