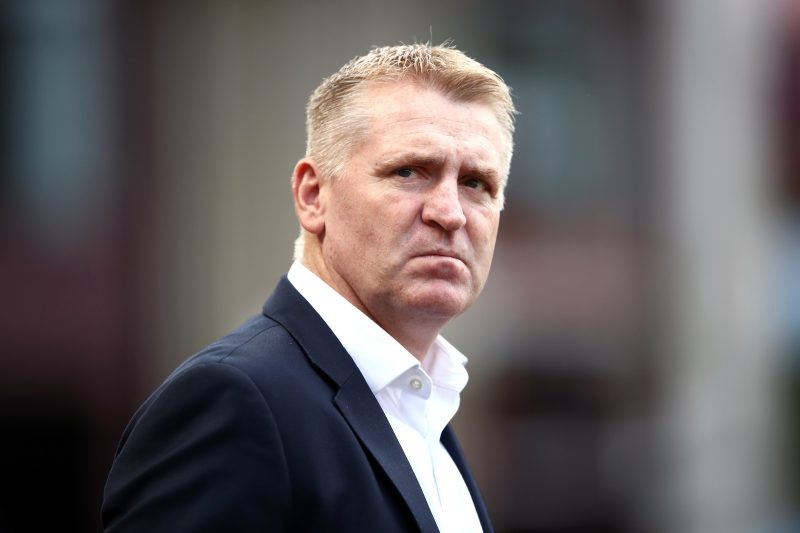 Despite being his hometown club, Smith is believed to be on the brink of being axed – after losing four league games in-a-row which has seen them drop into the bottom three.

Smith, though, is determined to battle through and says Villa are capable of getting a result against anyone.

“It’s a tough league, you only have to look at Manchester City who are an unbelievable team and have lost five or six,” said Smith.

“Liverpool go and get beaten at Watford and all of a sudden have lost three in four. It shows how hard the league can be.”

Bookmakers now put Smith as 6/4 favourite to be next to leave, ahead of Bournemouth’s Eddie Howe at 7/1.