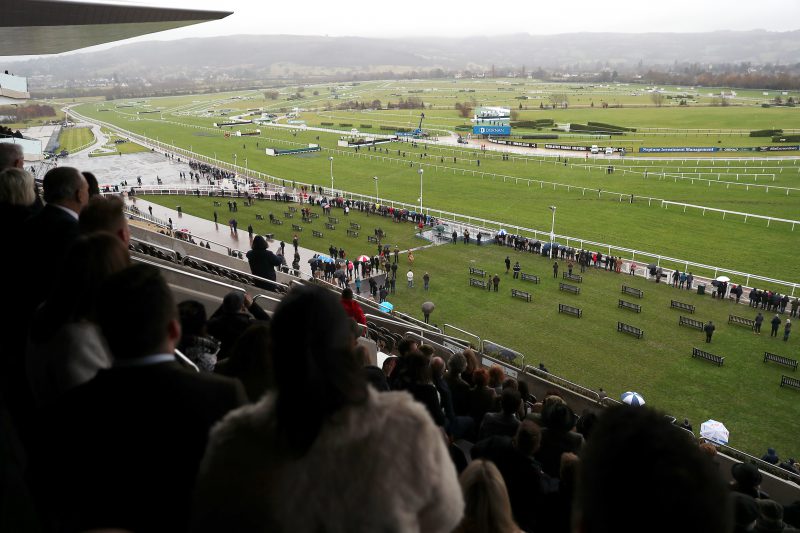 Racing in Britain is due to go behind closed doors later in the week, but the show goes on at Wetherby this afternoon with a seven-race card on ground described as soft at midday on Monday although it is likely to be tacky with no further rain due to hit the track before they go to post.

Southwell Bumper winner Global Fame (2.35) was only beaten 5L by Harry Senior at Chepstow on his hurdles debut and a repeat of that run will make him very hard to beat in the Novice Hurdle over a trip just shy of two-and-a-half-miles. The horse who beat him in Wales over Christmas, Harry Senior, ran no race in the Ballymore at Cheltenham last week, although it should be noted that Joe Tizzard did say in a number of Festival previews that Harry Senior was the stable’s best chance of a winner. He palpably failed to give his running last week.

Lady Master (3.10) may not have quite got home over an extended 2m 5f at Market Rasen last time and today’s drop back in trip should suit Caroline Bailey’s seven-year-old mare who had previously won over today’s trip back at the Lincolnshire venue. She meets largely out of form rivals today and I hope James Bowen makes plenty of use of his mount.

The one that interests me in the 2m handicap Hurdle is Fazayte (3.45) who ran a good race at Carlisle when third over slightly further last time and makes his handicap debut from what looks an attractive mark. The second at the Cumbrian track has already gone one better and trainer Tom Symonds has saddled three winners so far this month.

Putdecashonthedash is likely to be all the rage in the 3m 2f Handicap Chase at Taunton despite being raised 10lbs for a fluent win at Wincanton earlier in the month. The 7-y-old could be called the winner from some way out on that occasion and Kieran Burke did us a favour at Kempton on Saturday.

It may be significant that Benechenko (4.35) ran his best race yet here back in November and I like the booking of Johnny Burke who takes over in the saddle this afternoon. The selection is 5lbs lower this afternoon and I am convinced he is up to winning a race off his current mark this spring – although I appreciate it may be on better ground.

Show On The Road would be a fitting winner of the finale, but I just favour Fair Kate (5.10) who was a bit too keen for her own good when sixth in a stronger race than this last time at Kempton. Her previous win at Newbury is good form in the context of this race and she is open to further improvement.

Over at Down Royal connections of Jury Duty (4.10) – who is entered in next month’s Grand National – look to have found an excellent opportunity in the 3m 2f Chase. The 9-year-old has not run over fences since the autumn but won this corresponding race 12 months ago and Gordon Elliot is looking for his fifth win in this contest in the last six years.

Shakeytry (5.00) travelled like the best horse in the race but failed to get home over 2m 5f at Leopardstown earlier in the month and he drops back to the minimum trip at Wexford this afternoon. I hope Philip Enright makes plenty of use of his mount who has been dropped 1lb in the weights since his last start.