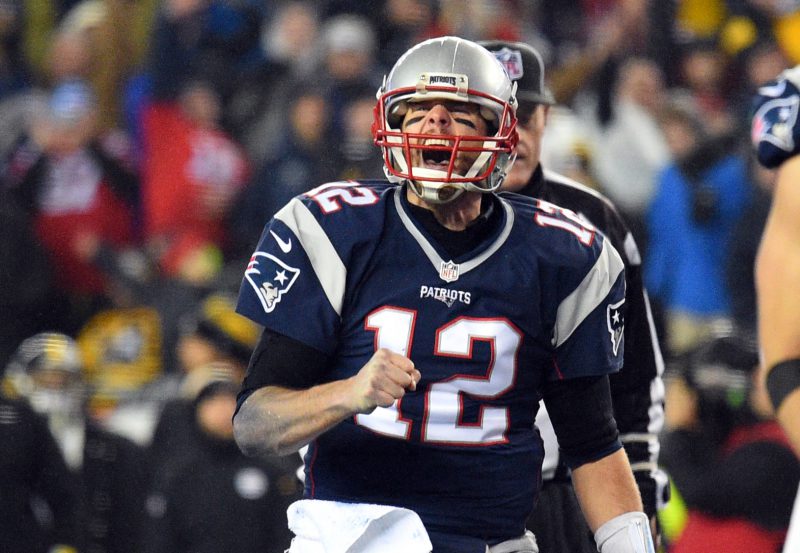 42-year-old Brady shocked the NFL world by agreeing a two-year deal with The Buccaneers, departing New England Patriots after 20-years.

Brady, considered by many to be the greatest American footballer of all time, helped New England claim six Super Bowl titles during his tenure – an NFL record.

But he confirmed his departure from New England, before agreeing a two-year deal at Tampa Bay.

The Buccaneers have been cut into 14/1 from 50/1 by leading bookmaker Coral to win the Super Bowl in 2021 although Brady would need to make more history to do it. No team who has hosted the Super Bowl has ever won it, and that is the case for Tampa Bay as they will be hosting next year.

“Their odds soon moved in our market as many punters rushed in to back Brady to win his seventh ring in Tampa Bay.”