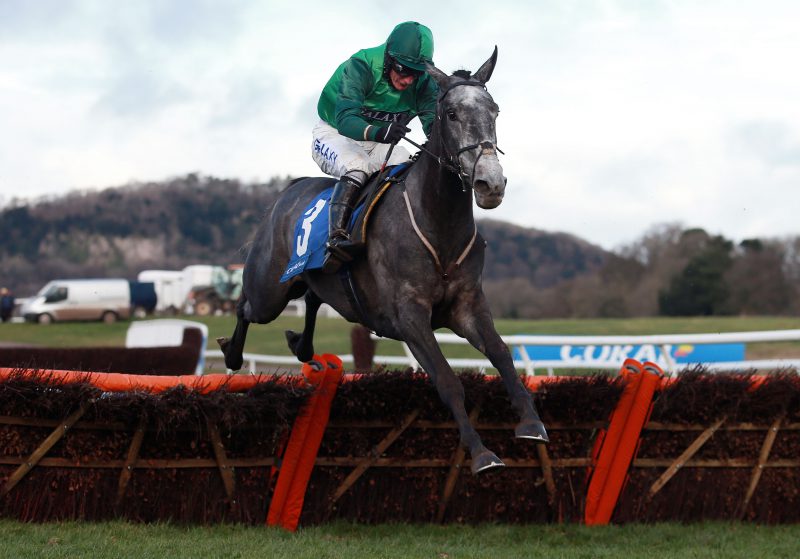 British racing won’t return until the beginning of May at the earliest as the global pandemic continues to wreak havoc to what was once our norm. The world has changed irrevocably, but there is scheduled to be racing in Ireland – one meeting per day – until the end of March at least beginning at Dundalk on Friday afternoon with a meeting that was originally scheduled for the evening.

There is a valuable Median Auction race for three-year-olds and Henry De Bromhead’s Aerclub beat a subsequent winner when belying odds of 20/1 over C&D on debut back in October. He must go close carrying a 5lbs penalty for that success as must recent handicap winner Flower Garland who gave Donnacha O’Brien his first winner as a trainer when easily landing the odds over today’s C&D last month.

The nod, however, goes to his brother Joseph’s (O’Brien) filly Line Judge (2.00) who stayed on very well from an unpromising position when third here over 7f on her debut back in January. She is certainly bred for the job and will appreciate the step up in trip this afternoon although she will get even further in time.

Denis Hogan saddles two in the Claimer and it is hard to get away from the chances of Yuften (2.30) who would be giving away much more weight to today’s rivals in a handicap than he does by the conditions of today’s race. The veteran won a handicap over C&D from a mark of 85 back in December and ran another excellent race here on his penultimate start. He disappointed last time but is well drawn and regular jockey Jo Doyle takes over in the saddle. His stablemate Tony The Gent – two years his junior – looks his biggest danger.

I hope it is third time lucky for Juliet Rose (3.00) – another representative of the track’s leading trainer Joseph O’Brien – who stepped up on her debut over an inadequate trip when just run out of it close home here on Valentines Day. She travelled like the best horse in the race on that occasion and perhaps Declan McDonagh hit the front too soon. Dutch Admiral was last seen in listed company – fourth of nine – over a mile here last month, but he is not guaranteed, at least on breeding, to appreciate this step up in distance.

Gougane Barra keeps giving himself a mountain to climb by rearing at the stalls and losing ground. If he gets off on terms, he looks sure to run a big race, but that is a big if at present.

Cautious Approach (4.00) was well positioned when the sprint for home began when third in a slowly run race off this mark last time. She had previously scored here from a 6lbs lower mark under Daragh O’Connor who is reunited with the mare this evening. She gets the ew vote in a trappy mile-and-a-half handicap although she must race off a career high mark.

Major Power has won his last three here, but all those successes have been over 7f and I feel he may be vulnerable dropping back in distance by a furlong running off a 6lbs higher mark. I thought Fit For Function (4.30) ran an excellent race over the minimum trip here a week ago and he can go one better returning to 6f. He is another each way recommendation.

The selection is another who is, arguably, better over an additional furlong but I hope to see Gary Carroll get a good position from stall six in another competitive handicap.

Lequinto (5.00) showed little in three starts as a juvenile but he showed improved form on his handicap debut when a close third here five weeks ago. Wayne Lordan keeps the ride on a trainer who, as far as I can see, has yet to saddle a winner from his Cork base. Note the each way selection was drawn out on the wing in stall 17 last time and is drawn in stall one today.