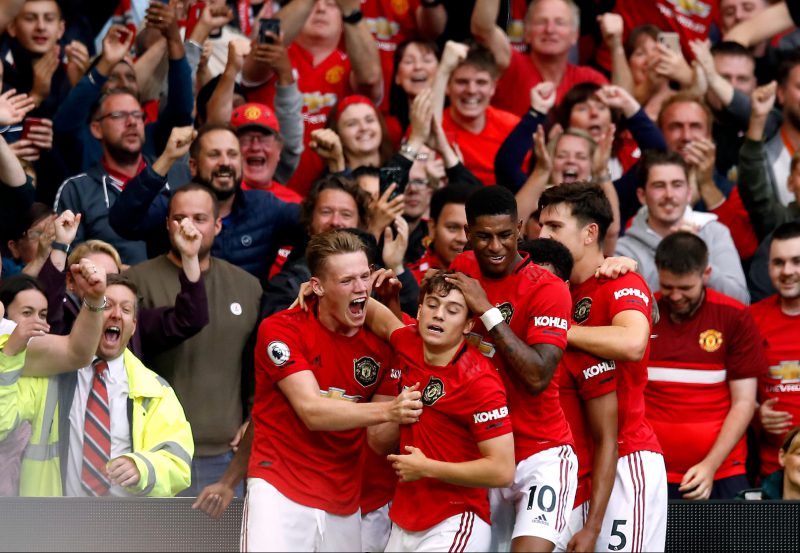 Ole Gunnar Solskjaer’s side had gone 11 games unbeaten, scoring 19 goals and conceding just once in six games before the football programme was suspended.

Their 2-0 derby victory over Manchester City had seen them close into just 3/1 with BoyleSports to finish inside the top four and guarantee a Champions League return, a price that had been out at 7/1 after their 2-0 Old Trafford defeat to Burnley in January.

Chelsea are in pole position for the fourth spot with a three point advantage over the Red Devils and are odds-on at 4/5 to finish the season inside the top four. Wolves are 4/1 shots, while Sheffield United are 8/1 despite having a game in hand on most other teams chasing a coveted top four berth.

Lawrence Lyons, spokesperson for BoyleSports said: “Manchester United were really hitting form before the suspension and they have the prospect of Marcus Rashford back in the fold whenever it is safe to take to the pitch again.

“Top five may be sufficient, but we had cut them into just 5/2 from 3/1 after sustained support to finish in the top four having been as big as 7/1 after consecutive defeats to Liverpool and Burnley in January.”