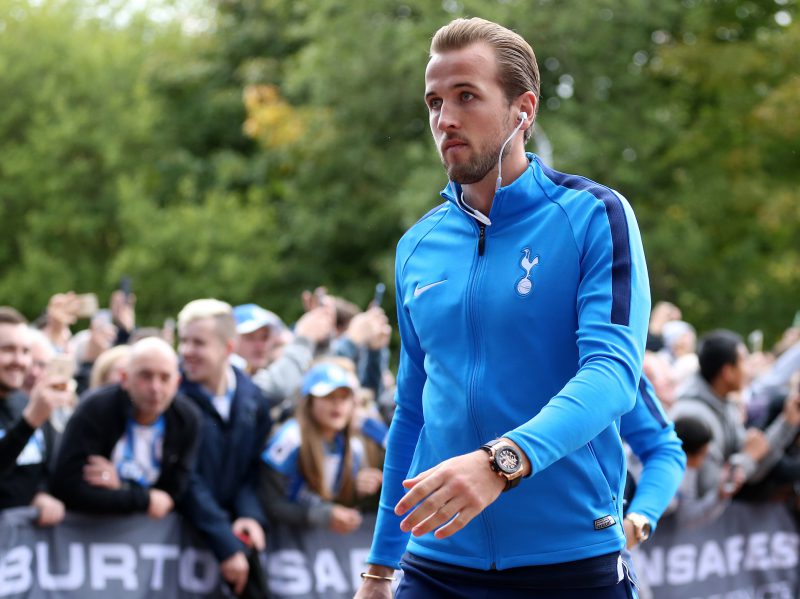 The Spurs skipper has been sidelined for a big chunk of the season, and he has witnessed a downturn in their form as they look to have a real struggle on their hands to make the top-four this term.

Speaking via Instagram during the current Coronavirus lockdown – Kane admitted that he would only stay with Spurs long-term if they showed progression.

“It all depends on what happens as a team and how we progress as a team. So it’s not a definite I’m going to stay there forever – but it’s not a no either.”

Manchester United have long been admirers of Kane, whilst Real Madrid are also constantly linked and those two are favourites to land him should he leave.

United are now into Evens favourites to be the next club for Kane. The Tottenham forward is 3-1 with Coral to join Real Madrid next and 4-1 to sign for Juventus.

“Harry Kane has refused to rule out a move away from Tottenham in the near future and that has prompted a flurry of bets on the England captain joining Manchester United,” said Coral’s John Hill.